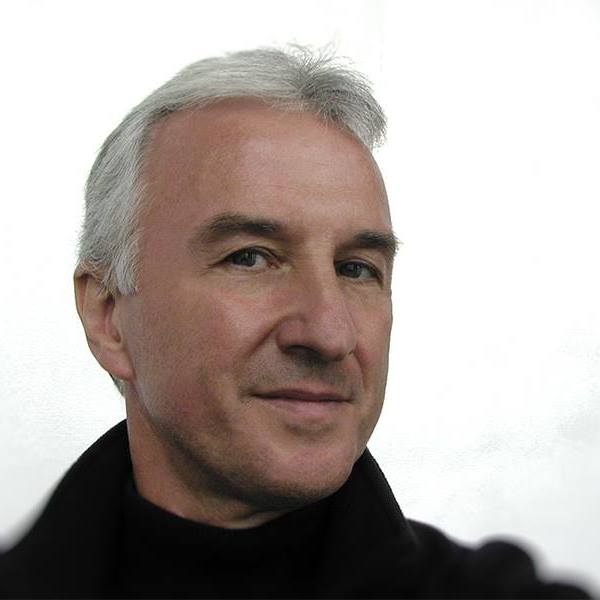 Living at the intersection of Art, Science, Nature, and Technology.

Started Tribal Code in San Francisco, CA, to integrate his experience and passion for sensory design communications to produce influential Digital Branding and Interactive Business Solutions for the Internet and Visual Communications channels.

A consistent objective has been to increase the business value and dynamic presence of his clients' companies. He has leveraged client solutions through focused integration of creative disciplines with attention to evolving platforms, scenario planning, contextual relationships, and meaningful visualization technologies.

Born and raised in Europe, he was influenced and driven by seminal movements merging aesthetic intelligence, artistic intuition, Systems Thinking and legacy methodologies originating from the early Bauhaus movement, Ulm School of Design, and the Basel School of Design based on Emil Ruder's system of Swiss Design disciplines.

The future isn't what it used to be. Welcome to an accelerated present.
Humanize Complexity.